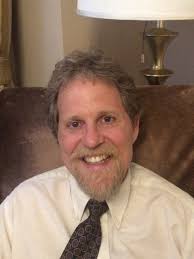 If you have reached this page you either have way too much time on your hands or you have enrolled in one of my classes and want to know who the hell I am. I am originally from Norfolk Virginia and attended Washington and Lee University, where I graduated with a BA in 1982 (yes, I am that old …). I went to law school before I realized that if I continued down that path I would end up a lawyer. I then taught secondary school history in New York and Virginia before getting my MA in American History at the University of Richmond in 1988. Still not wanting to join the real working world, I went on to get my PhD in twentieth-century American political history at the University of Maryland in 1994. While living in DC, I taught at several universities and married my wife Celeste (a lawyer, wouldn’t you know it?). There we had two daughters, Maya and Emily, who are now grown and making their parents proud. I came to Southeastern in 1995 and after two years of living in Denison, Texas, we moved to McKinney, a suburb of Dallas, where we live today. Over the 2017-2018 academic year, I was a Fulbright Senior Lecturer teaching at South China Normal University in Guangzhou, China. It was a tremendous experience and I gave lectures throughout China and visited much of Southeast Asia. In addition to a number of other publications, I have written four books, which are shown below. I have spoken at a number of organizations, including NPR and the Nixon Presidential Library. I’ve been lucky. When not commuting, where I spend way too much time, I enjoy running. As for my Southeastern classes, I teach a variety of courses that rotate each term. Most of my classes use my web page, http://www.flippenclasses.org. Students are encouraged to visit it. If students have any concerns or problems, just let me know. I’m not always the cold-hearted bastard I may appear. Good luck! 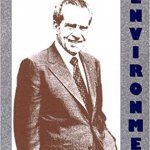 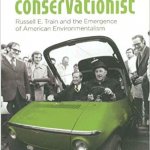 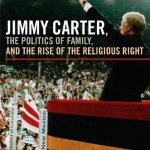 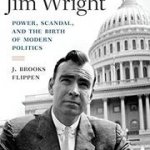