Kris Addison is a veteran who served in both the Air Force and the Army. Kris is forty-seven years old and is Caucasian. He is a student veteran at the University of the Incarnate Word, located in San Antonio, Texas. 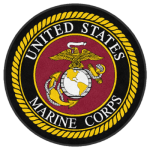 Video of Tray Ardese from the Distinguished Alumni Banquet

The Distinguished Alumni interview took place in May 2019. 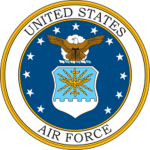 Ciara Berger, who served in the Air Force, is a 27-year-old recent graduate of Oklahoma State University. She majored in psychology. She is a military spouse. Additionally, she served at a Geospatial Intelligence Analyst. Ciara is from Guthrie, Oklahoma.

This interview took place in winter 2019.

Dustin Bowles is in the Army National Guard, and he lives in Oklahoma. At twenty-two, he is nearing the end of his five-year contract. His M.O.S. is that of a combat engineer. Dustin is a Health and Human Performance major, and he joined the military in order to attend college. Dustin works currently for the Boys and Girls Club.

Joseph (J.W.) Brese, a Choctaw Army veteran, was a member of the 11th Bravo and was in the light infantry. Joseph served in combat and was in the Army for eleven years. He deployed multiple times, including to Iraq. Joseph is from a small ranch in Oklahoma and has eight children. He is thirty-six years old and is attending school to become a veterinarian. Joseph joined the Army while he was still sixteen years old. Living more than an hour and a half away from the university, has made a long commute daily to attend school.

Please see the following assignments that Joseph Brese wrote for Composition II in which he discusses his military identity in some way:

The following is a comic strip by Brese and an analysis of this comic strip:

The following is a fictional apocalyptic story by Brese:

This nonfiction narrative is about Brese’s hometown:

Dewey Briscoe was a thirty-two-year-old senior at the time of this filmed interview in 2017. Dewey is Choctaw. His major is English. He served in the Army for eight years. His military occupation specialties (MOS) involved participation in the Military Police, and he also had a Chemical classification. Dewey lives in northern Texas with his wife, and he is a recent university graduate.

Below are two transcriptions of earlier interviews, which took place in Fall 2016 and Spring 2017.

Max (James) Brownlee, an Army veteran, served five years in the military and was deployed to Afghanistan. Max joined the military out of high school, and his M.O.S. was field artillery. Max is twenty-eight years old, and he is from a small town in northern Texas. Max is a recent college graduate with an Aviation major. He plans on becoming a commercial pilot. Max was one of a group of students, who spoke at a conference for the Oklahoma Regents of Higher Education, about veterans’ needs.

The following is a transcription of an earlier interview in 2016 with Max Brownlee:

Chris Burnett, a Marine veteran, served many years in the military and was deployed multiple times, including to Somalia and Kosovo. Chris served in combat. His M.O.S. was as a heavy equipment mechanic. Chris’s grandfather, who served as Chris’s role model, fought in Korea. Now, Chris, aged forty-one, is married with children, and he is from a small town in Oklahoma. Chris explained that because his county in Oklahoma is the poorest in the state, with a median family income of $20,000, the military has provided some residents, who enter it, with the means to have a career and attend college. Chris, who began school in 2013, is a recent graduate with a Business degree. Living more than an hour away from the university, had a long commute to attend school. Chris plans to start his own business.

Ethan Cochran is a veteran who served in the Army for six years. Ethan is twenty-seven years old and is Caucasian. He lives in Durant, Oklahoma, and is a student veteran at Southeastern Oklahoma State University. Ethan has a Safety major and a Psychology minor.

Ethan, a Sergeant Infantryman, was part of 11 Bravo. While in the Army, Ethan was deployed once to Afghanistan, and he served in combat.

This interview took place in January 2020. 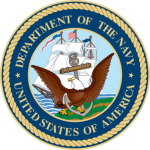 Noel Cote has served in the Navy for 21 years. His position is as a Medical Entomologist. He is from Duncan, Oklahoma, originally. Currently, he is also pursuing a Ph.D. in Entomology at Oklahoma State University. Noel is 42 years old and is Caucasian.

Greg Dannels spent 24 years years, active duty, in the Army. He want to Iraq and spent most of his other time in Oklahoma City, Oklahoma. He had an E7 ranking and acted as a senior supply sergeant. Greg is a student veteran majoring in psychology at Southeastern. He is Caucasian and is 67 years old.

Ashley Gilbert, age 29, is a Caucasian Navy veteran and mother. She was in the Navy for six years and finished at the rank of E4. Ashley lives in Oklahoma.

Zonia Heath is a student at Southeastern. She is 55 years old. She lives in Durant, Oklahoma. She served in the Air Force in Telecommunications. 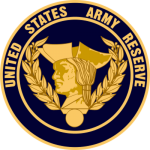 Thomas Hess is a Master’s degree student in Entomology at Oklahoma State University. He is from a Southwestern town in Oklahoma. His mother was a school teacher, which he cites as helping him to appreciate gaining a college education. Thomas is in the Army Reserves.

Bradley Hill is 35 years old. He served in the Army and is a combat veteran from Idabel, Oklahoma. Bradley is a psychology student at Southeastern Oklahoma State University.

This interview took place in the spring of 2019.

Ian Manseau is a 39-year-old student at the University of Incarnate Word. His major is Art, with a focus in sculpture. He is originally from New Hampshire. Ian served in the Air Force for 13 years. He was a Network Intel Analyst and a Military Training Instructor.

Nathaniel Marshell is 22. He is a history major at Southeastern Oklahoma State University. Nathaniel is from Durant, Oklahoma. He is Caucasian and Choctaw. Nathaniel joined the Army in 2014. His MOS is an 11C, which is Indirect Fire Infantry, Mortars. Nathaniel,  a combat veteran, deployed from 2017 to 2018 to Kabul, Afghanistan.

This interview took place in 2019.

James Mitchell is an Army veteran. He served for nine years and traveled to both Iraq and Korea. James is a 47-year-old, Caucasian, criminal justice major. He is from Texas.

Amy Page, an Army veteran, was in the Reserves, and she served for eleven years. Amy worked as a registered veterinary technician and a food inspector. She enlisted at age thirty-two after 9/11, and she served four deployments to locations including Kuwait, Afghanistan, and Kosovo. Amy is from a small town in Oklahoma, and she had many family role models, who had served in the military. She is forty-seven years old and married. In 2017, Amy was freshman at Southeastern majoring in Business. 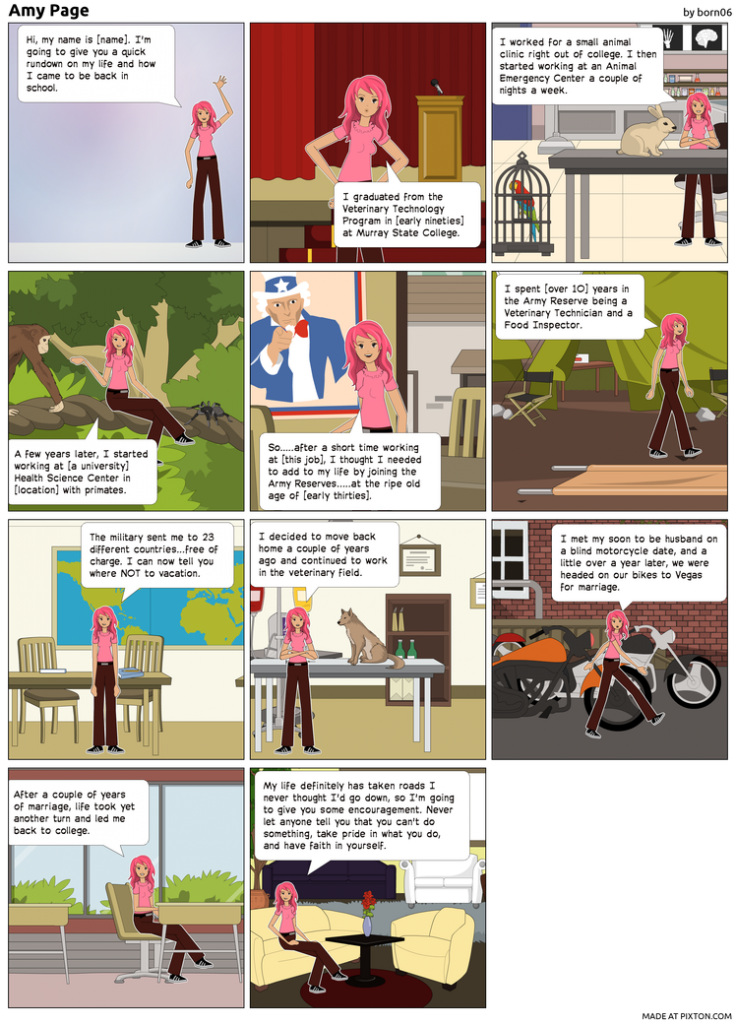 This interview took place in 2019.

Robert (Bobby) Rose, a Navy veteran, served more than ten years in the Seabees. He worked as a steel worker and has travelled to many countries. Bobby is a sophomore at Southeastern majoring in Safety and Criminal Justice. He is from a small town in Oklahoma and is thirty-eight years old.

Stephen Shropshire, an Army veteran, was in the Reserves, and he served for ten years. Stephen, who was deployed to Afghanistan, engaged in infantry-related security work. Stephen is from a small town in Oklahoma. He is thirty years old and married with children. Stephen is earning a Business degree.

Kyle Sikes is a 28-year-old, Caucasian Army veteran from Georgia. Kyle is a father of young children. He is also an aviation major.

Kahsandra Williams is a 29-year-old student at the University of Incarnate Word. Her major is Art, with a focus in sculpture. She is originally from Copperas Cove, Texas. Kahsandra served in the Army for 7 years. She was a Human Intelligence Collector.