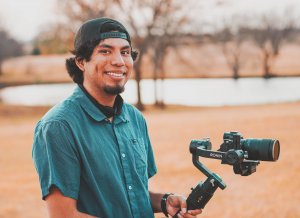 Josiah Jones, Chickasaw/Choctaw/Pueblo/Kiowa/Apache, earned a Bachelor’s degree in Business with a Communication minor from SE in May. Since graduating, he’s continued down the path of excellence and creativity, securing a dream job with an award-winning production company. Josiah’s an Assistant Editor and Production Assistant at FireThief Productions based in Tulsa.

Yeah, yeah, yeah, gainful employment is cool and all, but Josiah also landed the roles Rich Osage boy, tribal member, and swing dancer in the major motion picture, Killers of the Flower Moon. This blockbuster covers the true crimes against members of the Osage tribe in the 1920’s and an investigation that sparked the formation of the FBI. Starring Leonardo DiCaprio and Robert De Niro and directed by Martin Scorsese, you do not want to miss this! While you watch, keep an eye out for Josiah! 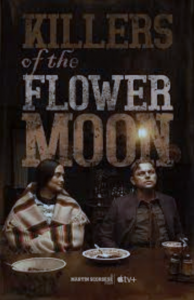