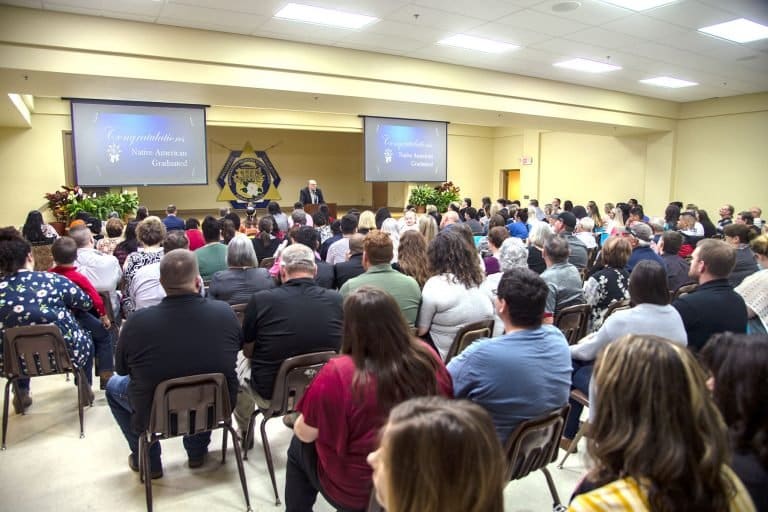 Southeastern Oklahoma State University Native American graduates and their families were honored at the annual event, held in the Hallie McKinney Ballroom.

Wilson joined Choctaw Global in 2017. He is a graduate of Oklahoma State University, Wright City High School, and a member of the Choctaw Nation of Oklahoma.