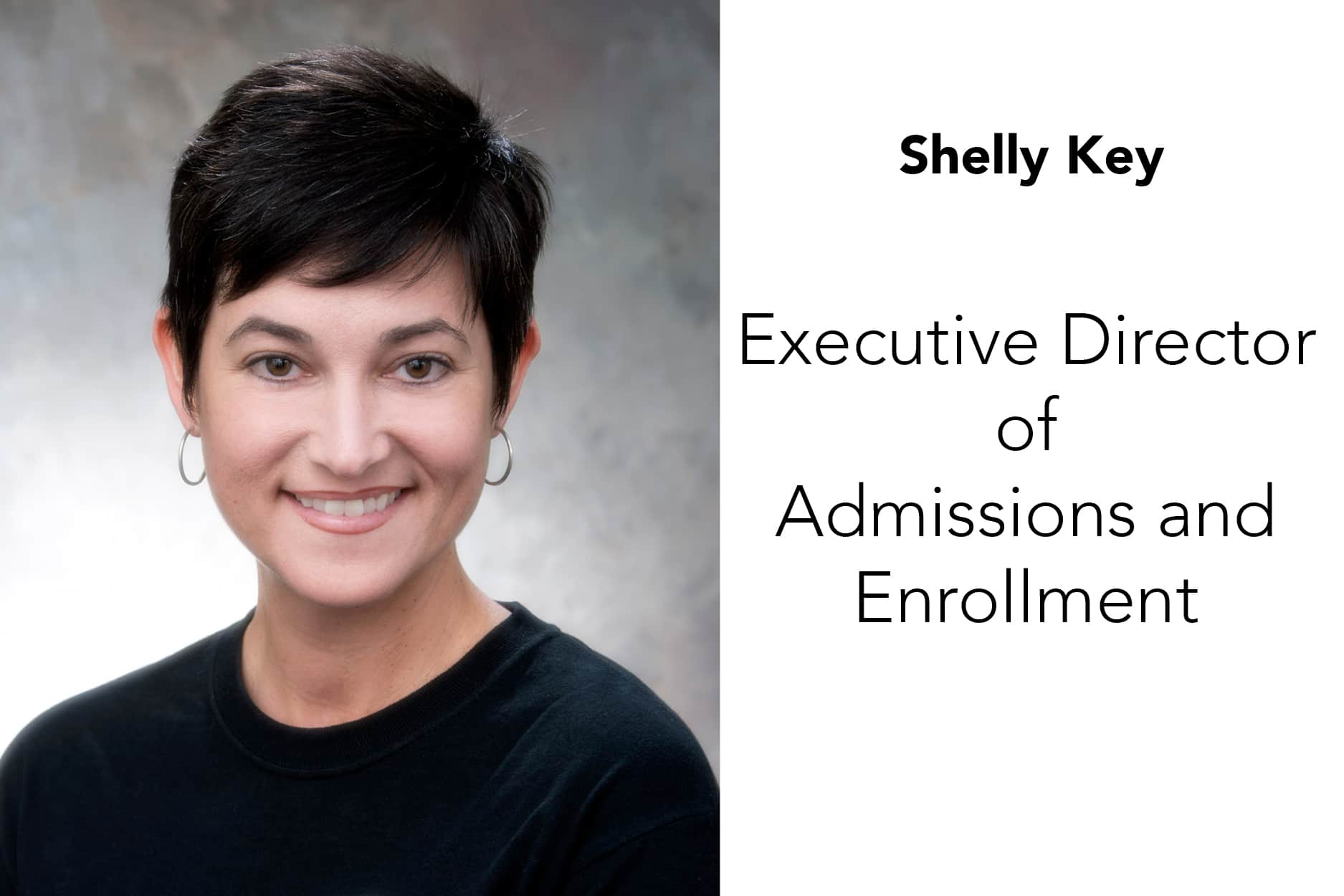 DURANT, Okla. – A familiar face is returning to the campus of Southeastern Oklahoma State University in the near future.

Jeremy Rowland, who has been serving as Director of Admissions and Recruitment for the past four years, is moving into a new role in the Graduate Office to coordinate NC-SARA activities.  NC-SARA (National Council for State Authorization Reciprocity Agreements) allows Southeastern to offer distance education programs in each state.  NC-SARA establishes comparable national standards for interstate offering of courses and programs.  Its purpose is intended to make it easier for students to take online courses offered by postsecondary institutions based in another state.

“Shelly brings a wealth of knowledge and experience, as well as a proven track record to this important position,’’ said Southeastern president Thomas Newsom. “We are delighted to have her rejoin the University in this capacity. Over the next six months, she will be working very closely with our Dr. Tim Boatmun (Vice President for Enrollment Management) as she transitions into this role. I also want to thank Jeremy Rowland and his staff for their tireless efforts in recruiting students to campus.’’

Boatmun, who has served Southeastern in a number of capacities over the past 21 years, recently announced his retirement, effective July 1, 2021.

“Tim has played a critical role as Southeastern has grown its enrollment at an impressive rate over the past few years,’’ Newsom said. “He has assisted me greatly during the last year as I transitioned into the presidency at Southeastern, and his  leadership and vision will be greatly missed.’’

A graduate of Southeastern and Texas Woman’s University, Key served as Executive Director of Admissions and Recruitment at Texas A&M University-Kingsville for four years. Prior to that, she was Director of Admissions and Recruitment at Southeastern for two years. Most recently, Key has been employed as Managing Director for Workforce  Solutions of the Coastal Bend.

“I am delighted to return to my alma mater and work alongside students, faculty, academic leaders and the community to further advance the university’s vision,’’ Key said. “Southeastern Oklahoma State University has always been a special place to me, and I am both excited and grateful for the opportunity to rejoin the campus.”

While a student at Southeastern, Key worked in what was then known as the High School and College Relations Alumni Office and was a member of Tri Sigma Sorority.