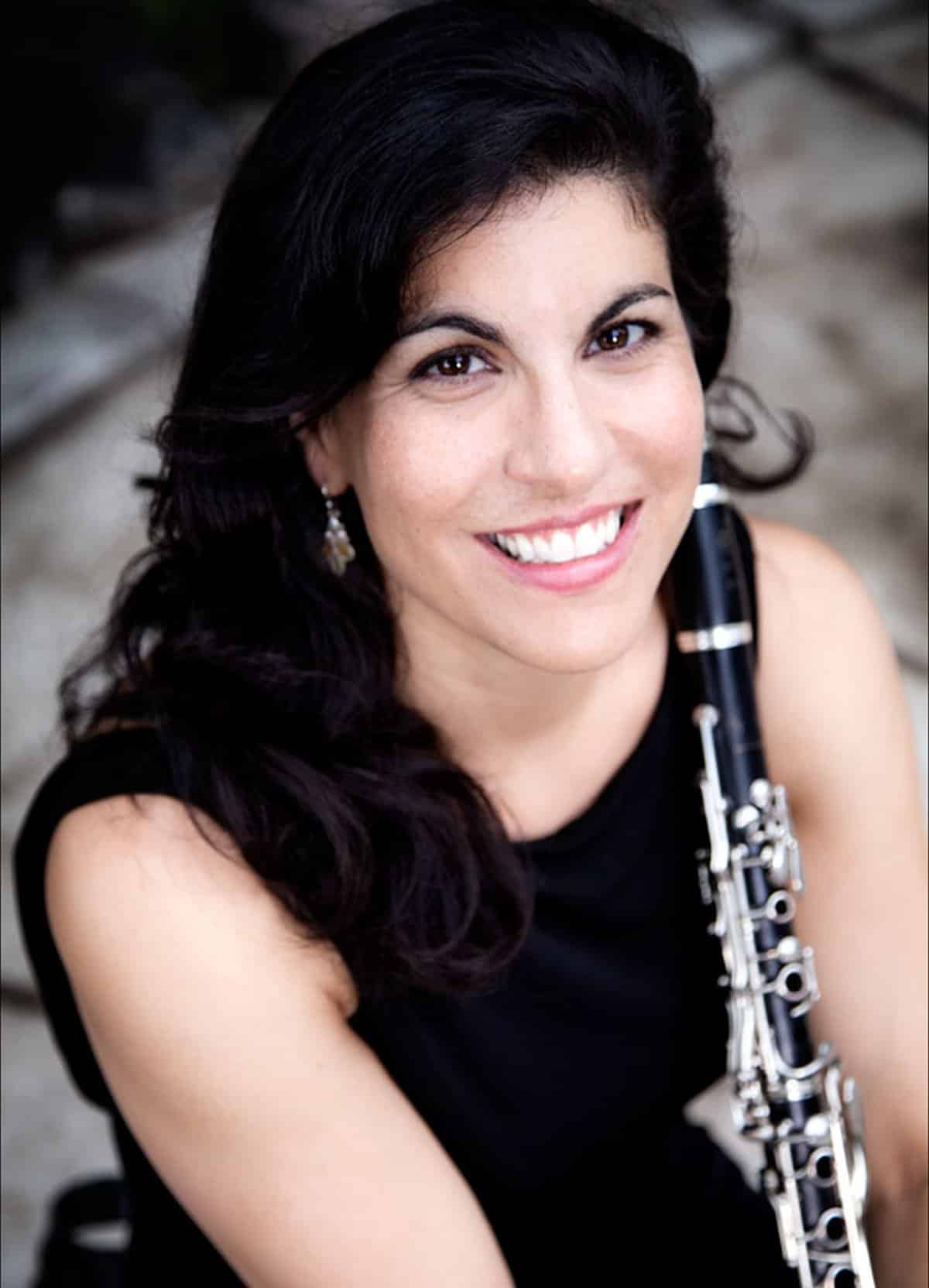 The performance will be Live Streamed on Tuesday, March 30, at 7:30 p.m. on MAS Facebook page: https://www.facebook.com/SOSUMAS

Dr. Stephanie Zelnick is the Professor of Clarinet at the University of Kansas and Principal Clarinet of the Boulder Philharmonic Orchestra. As a solo, orchestral, and chamber musician, she has appeared throughout North America, Asia, South America, and Europe. Performing at Carnegie Hall, The Juilliard School, Northwestern University, Yale School of Music, and many others, she has received critical acclaim for her “committed and polished performances.”

She was the recipient of awards from Privrednik, Serbia’s leading humanitarian organization, the Lithuanian Council on Arts and Science, and American embassies around the world and has appeared as a soloist with numerous orchestras.

Dr. Zelnick’s recordings can be heard on the Innova, Accademia del Clarinetto, and Naxos labels, among others. She has also released two solo albums, Diaspora and Diversions: the Midcentury Clarinet and a chamber album entitled AdZel. Of her recordings, The Clarinet states, “each note is shaped with care and warmth so that her full range of color effortlessly shines through.” Her most recent project, Wind and Bow, recorded with members of the Kansas City Symphony, features rarely recorded works for clarinet and string quartet and will be released in 2021. She was also recently featured on the Brazilian album Choro Joiado.

With Mariam Adam, she is a founder of the AdZel Duo, a group that is establishing cultural dialogues through music. The group has commissioned and recorded works by contemporary composers and created concerts with writers that incorporate spoken word and music. Released in 2018, their CD entitled AdZel received praise from The Clarinet for its “compelling unity of sound and excellent ensemble.”

Previous teaching positions include the University of Wyoming and the University of Northern Colorado. She has appeared at numerous International Clarinet Association ClarinetFests as an invited artist and headliner at other festivals and conferences. Dr. Zelnick has served on the artistic committees of the 2008 and 2016 ClarinetFests and hosted the latter event.

She has published featured articles in The Clarinet including “The High Altitude Clarinetist” and “Notable Women Clarinetists.” In addition to her performing, she is a member of the National Peer Review Committee for the J. William Fulbright Committee and was herself a Fulbright Grant recipient in the Czech Republic. She is a Buffet-Crampon Artist and Clinician.