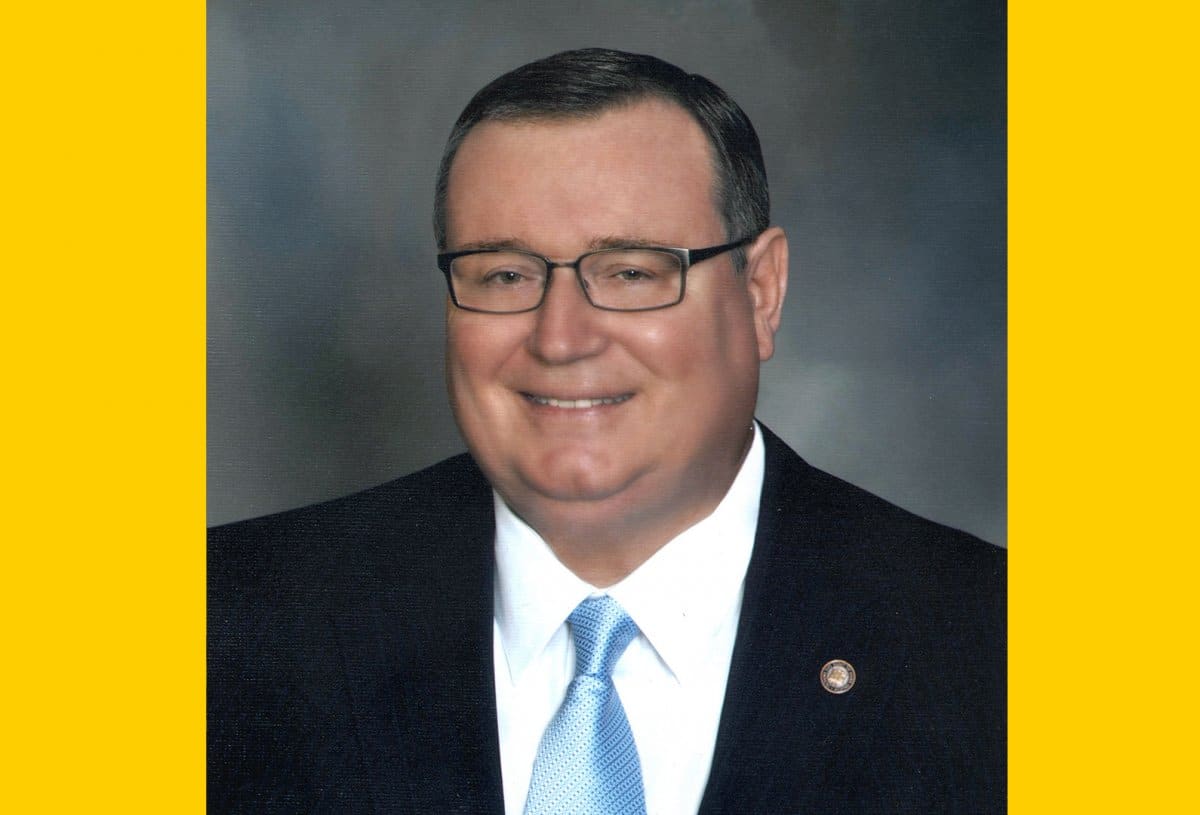 Two ceremonies will be held:

Both ceremonies are scheduled for  Bloomer Sullivan Arena.