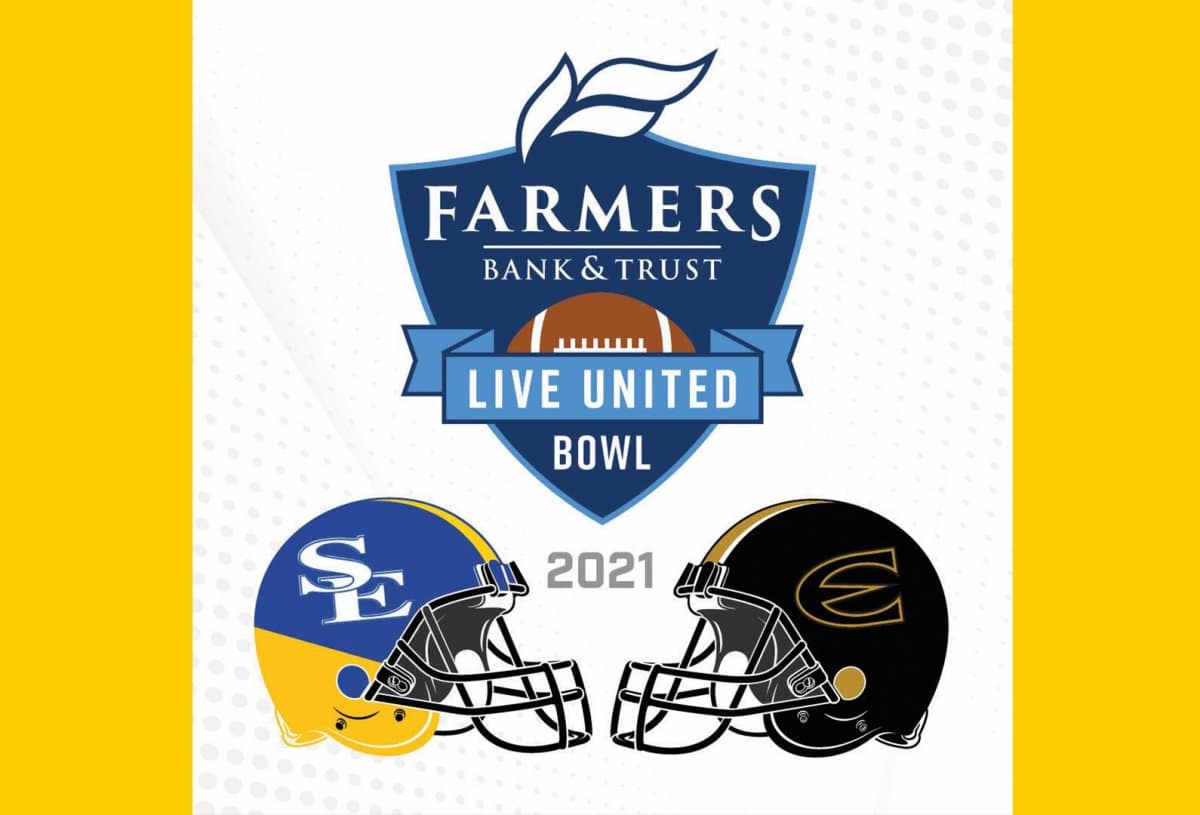 Coming off an 8-3 season and one of the biggest turnarounds in Division II history Southeastern football has been invited to play in the Farmer’s Bank and Trust Live United Bowl in Texarkana, Ark., at noon on Dec. 4 against Emporia State.

The pairing was announced at a Wednesday morning press conference in Texarkana, Ark., with members of both Universities alongside the Live United Bowl organizers.

The contest will be played at Razorback Stadium in Texarkana, Ark., and tickets run $10 per adult and $4 for students.

“We’re really excited,” said Southeastern President Dr. Thomas Newsom, “About the fact that we get to continue our football season here in Texarkana.”

“One of the things I talk to our coach and players about when they come in,” continued Newsom, “Is that our goal every year is to play a 12th football game, and it’s such a joy, such a privilege, and such a pleasure to be able to do that in Texarkana.”

“I’m looking forward to bringing our team down here,” said head coach Tyler Fenwick, “Our players and our coaches down here to experience what I’ve experienced today. It’s ironic that we get to match up with Emporia State. I’ve gotten to know coach Higgins over the years, moreso recently, we got to scrimmage them in the spring when we didn’t have football because of Covid. Just the fact that we get to get together again, and I guess play for real this time.”

The Savage Storm enter the postseason off of 12 All-GAC selections, including four first teamers and the Defensive Player of the Year in Maalik Hall.

The Storm return to the postseason for the first time since the 2014 season which also ended in a trip to the Live United Bowl.

Southeastern picked up a pair of wins over nationally-ranked opponents on the year, including a 32-31 win over Harding who finished the season ranked No. 7 and Ouachita Baptist who was ranked fifth when the Storm knocked them off 35-21.

ESU advances to the postseason after posting a 6-5 record on the season in the MIAA.

The Hornets featured 18 All-MIAA selections, led by a pair of first team picks.