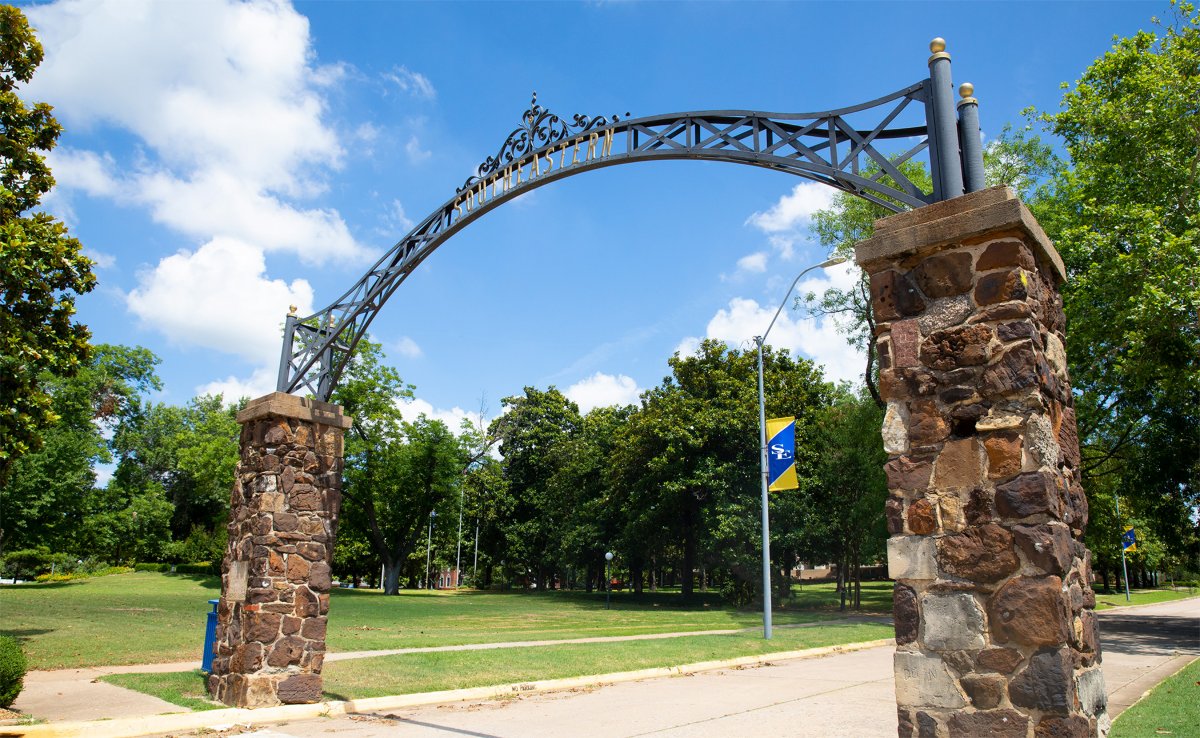 The Southeastern Chorale will present “Lift Every Voice: Music of the Black Gospel and Spiritual Tradition” on Thursday, April 21, at 7:30 p.m. in the Fine Arts Recital Hall on the campus of Southeastern Oklahoma State University.

The concert is free and open to the public.

This diverse program will celebrate black gospel choral music in all its forms, spanning over a century of style and tradition.  The performance will also include several traditional African-American spirituals, which heavily influenced later Gospel music.

This concert is the first of two events celebrating the life of the late Dr. Stacy Weger, long-time choral conductor at Southeastern.

Dr. Abby Musgrove, Director of Choral Activities at Southeastern and conductor of the Southeastern Chorale explained, “We knew we were going to perform the Gospel Mass (by Robert Ray) that following weekend, along with many alums and friends, as a memorial for Dr. Weger.  That was the piece Dr. Weger was working on before he retired in 2020, and he never got to perform it.  Gospel music was dear to his heart, and we thought that along with the Mass we could also explore the style further, with a whole concert of this wonderful music.”

Selections will include well-known spirituals such as Abide With Me, the gospel favorite Total Praise, the folk-anthem Up to the Mountain, and even a version of Sing A Sing by the gospel-inspired band Earth, Wind, and Fire.