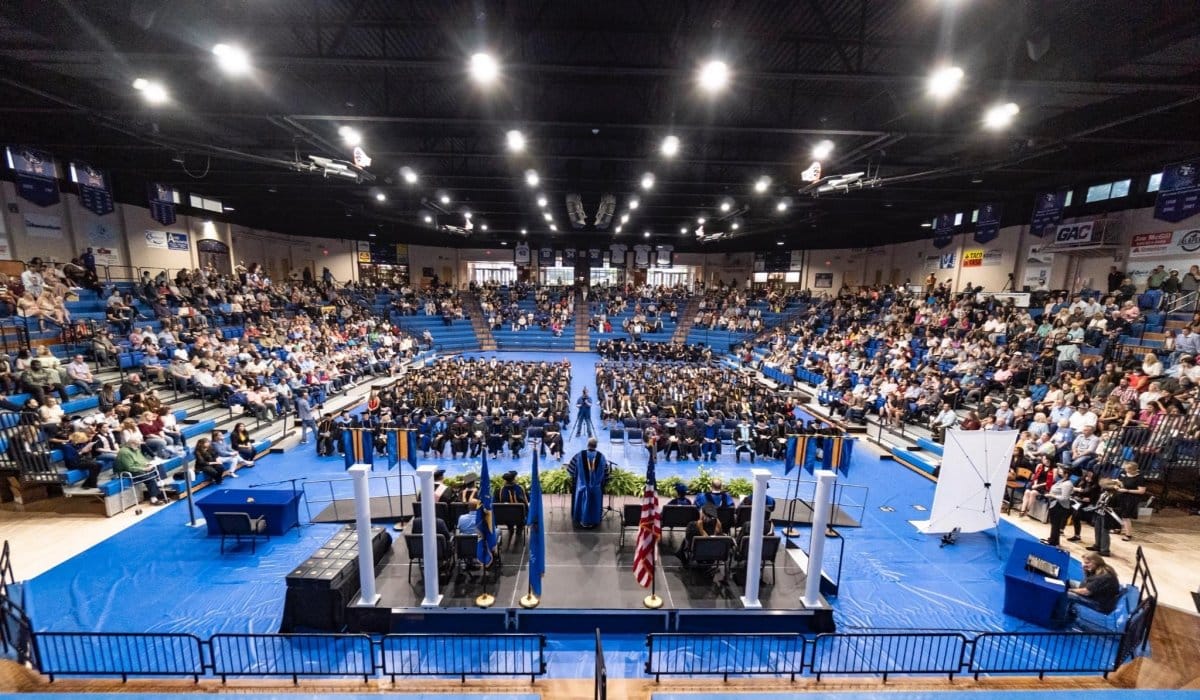 A record number of graduates received degrees in two ceremonies over the weekend at Southeastern Oklahoma State University.

An all-time high of 746 graduates received their degrees.

Almost 50 percent were first-generation graduates, and the students represented 38 states and 16 countries.