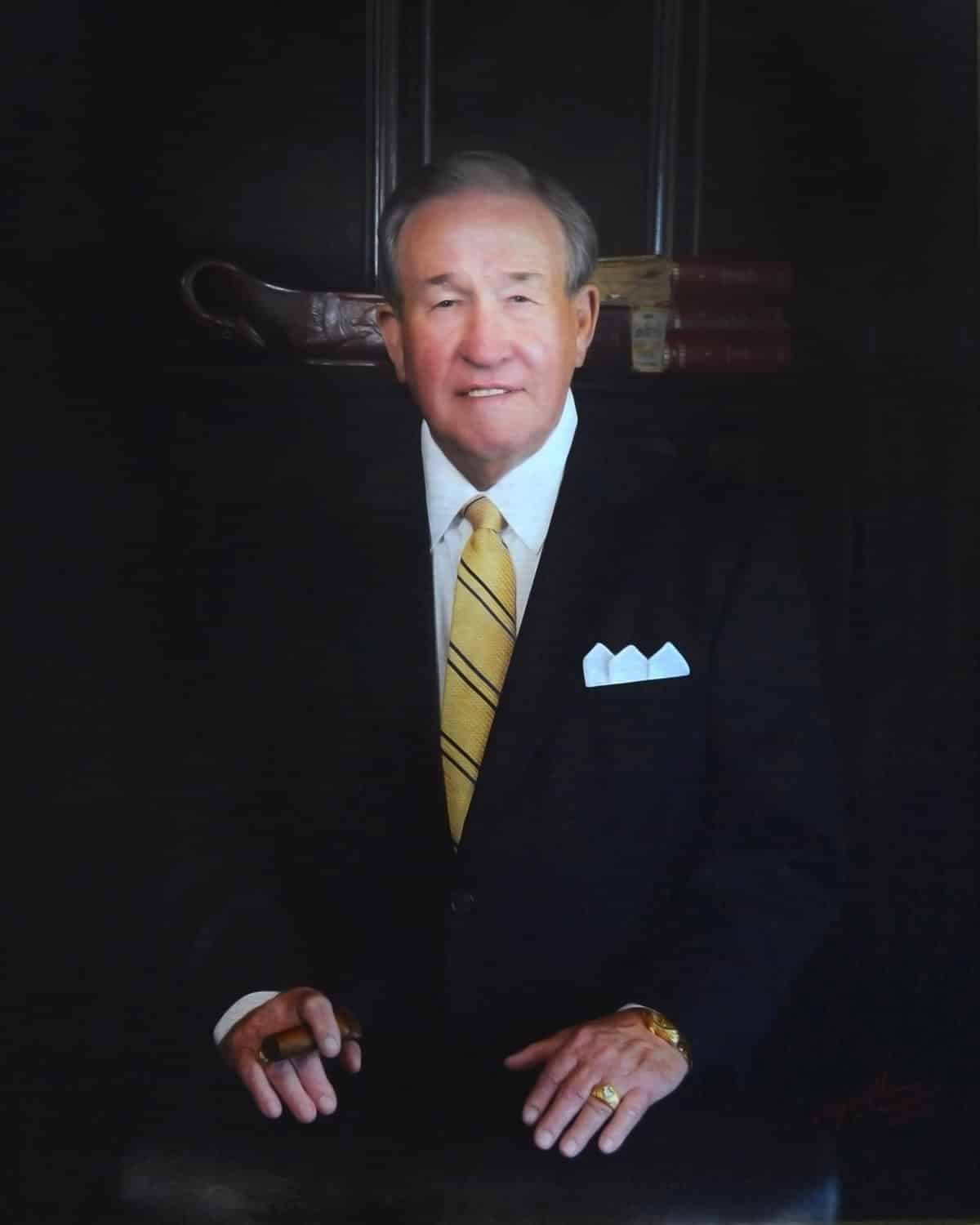 The entire Southeastern community wishes to express its condolences to the family of John L. Massey who passed away on Friday, June 24, 2022.

The legacy of Southeastern is something that makes us standout among all universities, and John Massey has and always will be synonymous with that legacy. Mr. Massey earned a Bachelor of Science degree from Southeastern in 1960, and served as student body president during his undergraduate career. He is the only student in Southeastern’s history to receive the Outstanding Student Award for three consecutive years. Since then, he and his family have established nine endowed chairs and four professorships at Southeastern. In 1984, he received the honor of being named a Distinguished Alumni and in 2005 the University proudly renamed our school of business, the John Massey School of Business. In 2015, Mr. Massey received the Lifetime Achievement Award from the Southeastern Alumni Association, the only award of its kind ever presented.  While a senior at Southeastern he was elected to the Oklahoma House of Representatives, serving two terms in the house before serving two terms in the Oklahoma Senate. Mr. Massey left the senate in 1970 to devote his full attention to his business interests, but he did not leave public service. He continued to serve the citizens of Oklahoma on the State Ethics Commission, the Oklahoma Historical Society Board, the Oklahoma Securities Commission, and was appointed to the Oklahoma State Regents for Higher Education in 1995, were he served for 27 years.

His contributions to Southeastern continue to be transformational, and include over $2.7 million to establish 13 endowed professorships and chairs at Southeastern. Earlier this year, through a gift from the Massey Family Foundation, the university announced the creation of the John Massey Leadership Scholars Program. This program will continue the legacy of Mr. Massey by providing 40 scholarships to Southeastern students each year.

A celebration of life service will be held for John L. Massey on Thursday, June 30, 2022 at 2 p.m. in the Bloomer Sullivan Arena on the campus of Southeastern Oklahoma State University. Family visitation will be held on Wednesday night, June 29, at 6 p.m. at First Baptist Church in Durant.