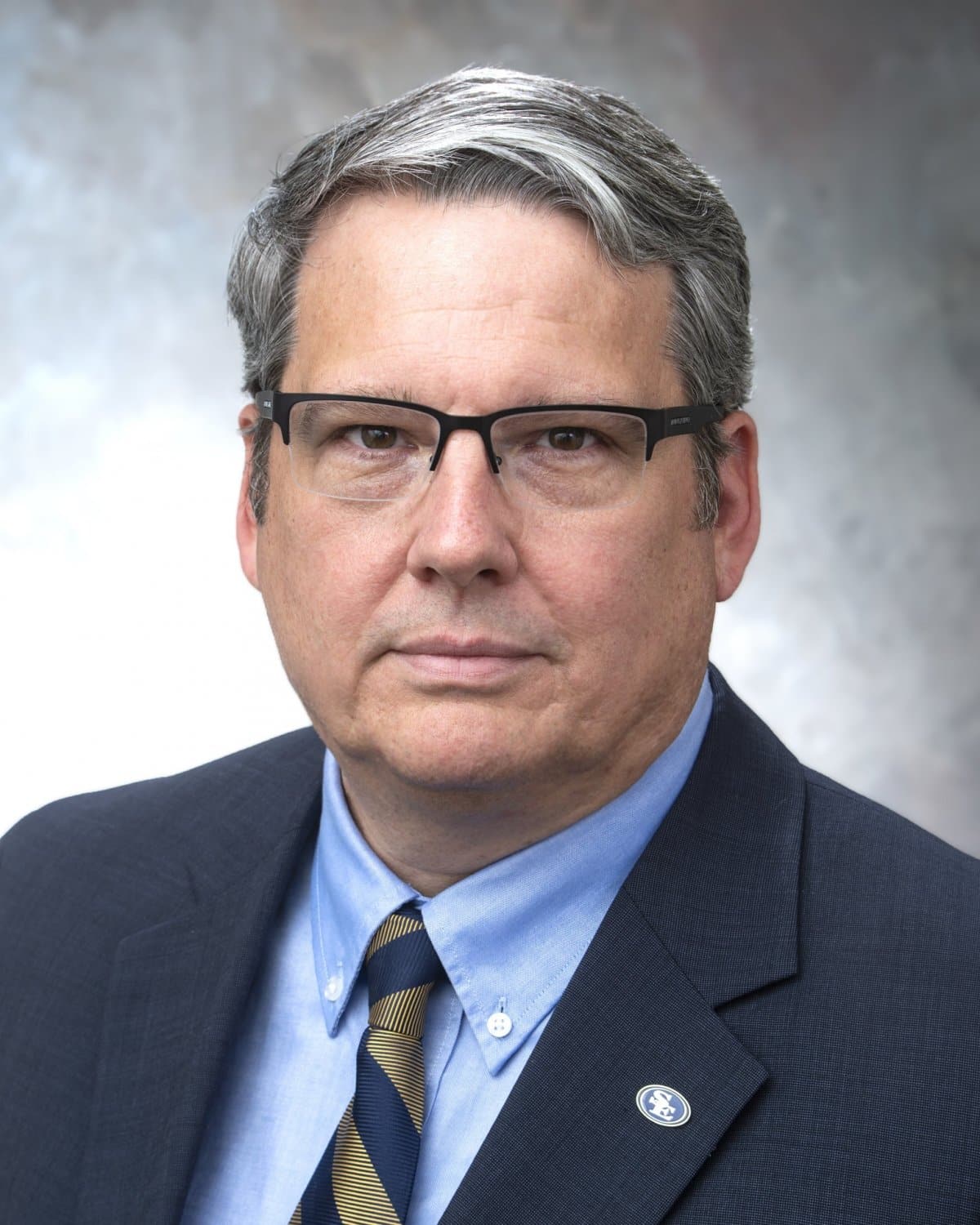 Newsom, who is in his third year as president of Southeastern, will serve as the chair of the Regional University System of Oklahoma (RUSO) President’s Council. RUSO is the governing board for six regional universities.

In addition, he has been named treasurer of the Oklahoma Council of Presidents, an advisory group composed of each university/college president in the state system. This  group works closely with the Oklahoma State Regents for Higher Education.

Newsom is also active in the local community, serving on the board of the Durant Chamber of Commerce, Durant Industrial Authority, and Imagine Durant.

During his time in Durant, Southeastern has experienced record growth, with an enrollment of more than 5,000 students.