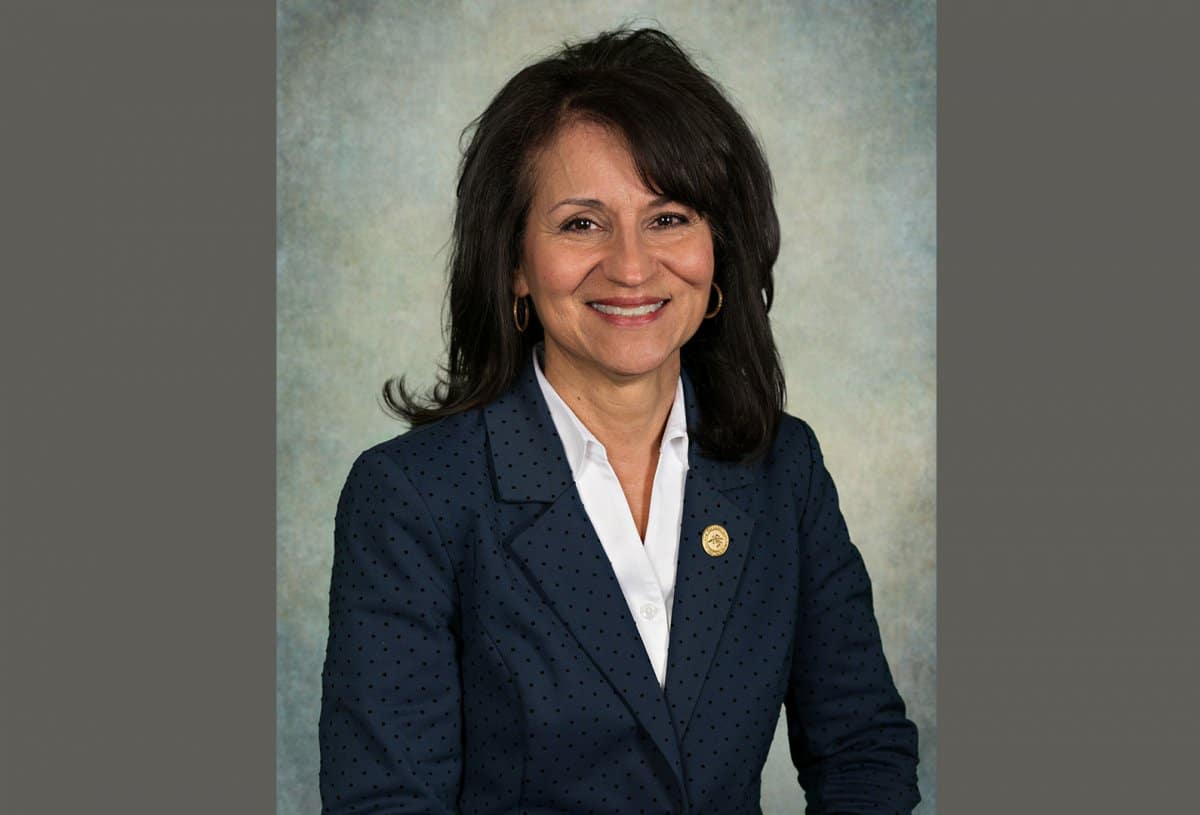 An individual and a family with deep roots to Southeastern Oklahoma State University will be honored during Homecoming festivities on Oct. 21-22.

Stacy Shepherd, Executive Officer of Member Services at Choctaw Nation, will receive the Distinguished Alumna Award, while the Semple Family will be honored with the Benefactor Award.

The Distinguished Awards banquet will be held Friday, Oct. 21, at 6:30 p.m. in the Visual & Performing Arts Center.

Shepherd earned a bachelor’s degree in English Education in 1980, and a master’s in secondary administration in 1987. She also received her secondary principal certification at Southeastern in 1988.  As an undergraduate, she was a member of the Cardinal Key Honor Society.

In her role as executive officer, Shepherd is focused on providing opportunities for growth and prosperity for tribal members in the departments of Housing, Education, Culture, Outreach, and Special Services, as well as preserving the Choctaw Language. Her previous roles with the Choctaw Nation include Academic Employment Specialist in the Career Development department and the revitalization of the Chahta Foundation, a 501(c)3 Nonprofit that supports Tribal Members in reaching full potential through scholarships, wellness, and tradition.

Shepherd is the great granddaughter of Joseph H. Goforth, a Chickasaw who earned his law degree from Vanderbilt University School of Law in 1900 and became the first Native American judge in Indian Territory. She is the granddaughter of Jesse Goforth Clark, who was both Chickasaw Choctaw and attended Oklahoma Presbyterian College, and the daughter of former Choctaw Nation Executive Director of Education Joy Culbreath (a recipient of the SE Distinguished Alumna Award in 2017).

Shepherd represented Durant ISD as a top 12 finalist for Oklahoma Teacher of the Year in 2000 (Runner Up) and in 2010. She completed her teaching career after 30 years in Oklahoma public education. One of her greatest achievements was allowing students to explore the teaching profession through the Teacher Cadet program, mentoring a future teacher through college, and coaching a former student as a first-year colleague. As a Choctaw tribal member, Shepherd was afforded the opportunity to facilitate the Choctaw Language at Durant High School, where she studied alongside her students and has completed 18 hours of Choctaw Language at Southeastern.

Shepherd and her husband Danny reside in Durant. They have one son, two daughters, four grandsons, and one granddaughter.

Her sisters — Paula Harp and Richelle Acker — are also Southeastern graduates. Harp is senior director of school programs for the Choctaws and is a Southeastern Alumni Association Board member, while Acker is associate department director of admissions at Vanderbilt Law School.

And Shepherd’s daughter – Lauren Garner – is continuing the SE tradition as she serves as executive director for tribal relations at the University.

The SE Benefactor Award will be presented to the Semple Family.

Inspired by the legacy of their pioneer Choctaw family and the strong impact it had on the history of Durant, Southeastern, and Bryan County, as well as the desire to contribute to the future of Southeastern students and to educate future generations, the Semples were proud to fund the Semple Family Museum of Native American Art.

The Museum, which held its grand opening in the fall of 2021,  is located north of the Fine Arts Building and Russell Building on Montgomery/Dunlap Drive. It serves as the permanent home of Southeastern Oklahoma State University’s extensive Native American Art Collection that represents 26 federally recognized tribes and 80 plus artists.

The 5,000 square-foot multi-level facility features an art gallery, an audio-visual room, reception area, storage, a balcony and walkout patio. The patio overlooks the historic Amphitheater, which was built by Southeastern students. Professors C.B. French (a cousin of the Semples), and E.B. Robbins directed the students though the construction, which was funded by the Civil Works Administration in 1934.

The establishment of such a museum had been on the minds of the Semples for a number of years.

Frank Semple, a retired energy industry executive, Janie Semple Umsted, a local artist and curator of the Museum,  and Sarah Semple Brown, a Denver-based architect who designed the museum, were raised in Durant and are sixth-generation Oklahomans. Their parents were Dr. Allen William Semple and Jane French Semple. Upon the death of their oldest brother, Bill (Billy) in 2016, the dream of a museum became a family commitment.

The Semple Family are members of the Choctaw Nation and direct descendants of their grandfather Charles Carl Semple, an original enrollee. 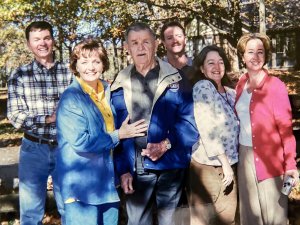 Following is the schedule of homecoming events, with more to be added:

Additional information and details will be announced in the coming weeks.