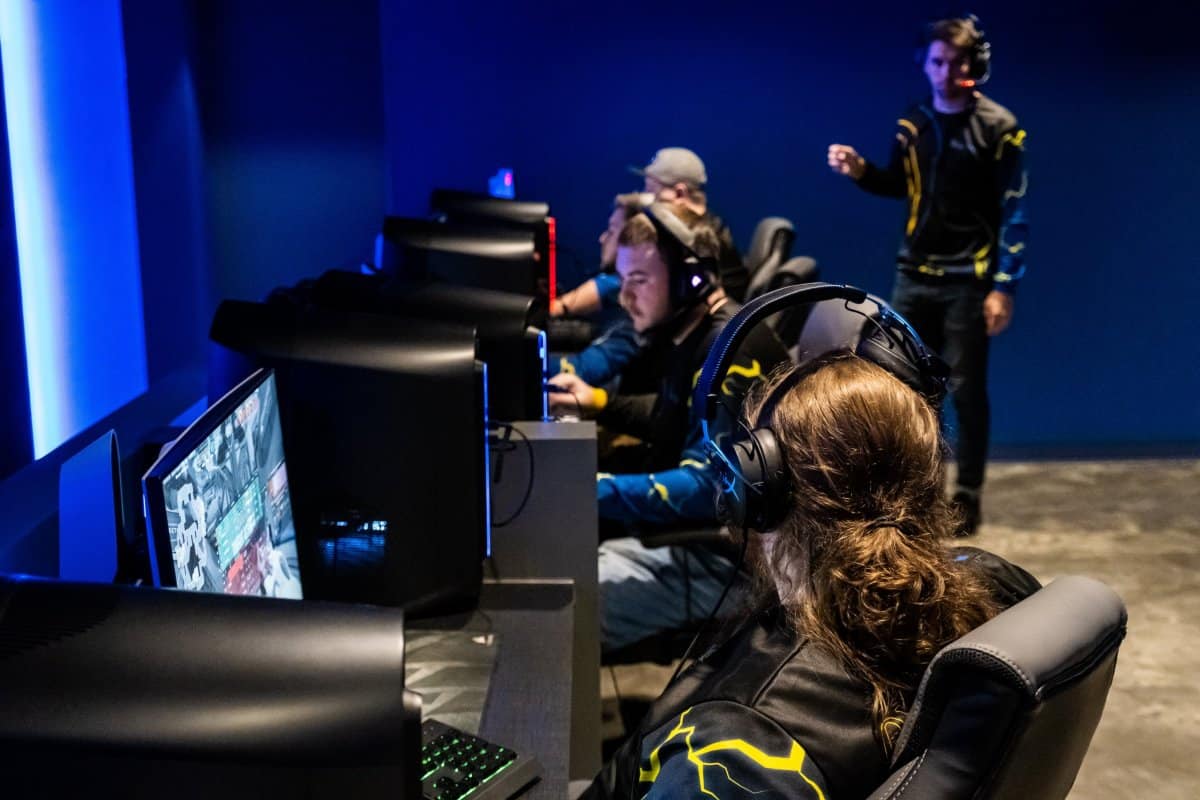 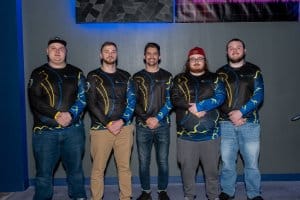 DURANT, Okla. – Southeastern Oklahoma State University students have joined others across the country in participating in Esports competition.

Esports, short for electronic sports, is a form of competition using video games.  It often  takes the form of organized, multi-player competitions, between individuals or teams. These games can range from popular, team-oriented multiplayer online battle arenas (MOBAs), to single player competition, to virtual reconstructions of physical sports.

“Esports and gaming in general is a huge market for jobs and careers,’’ Harris said, “not just being a professional player, but in broadcasting, production, media, design, creation, business, and the list goes on. Any job or career that you would see in a traditional sport, it also exists in the esports realm, plus a few more. The gaming industry has been growing every year, with many colleges and high schools now having teams.’’

The SE team is also excited about a new esports facility that is under construction  in the Glen D. Johnson Student Union near the Magnolia Café that will be ready for use early next year.  This area will be used not only by the SE esports team with the potential to host tournaments,  but will serve the student body as well. The facility will have two   Tournament/practice rooms and a lobby area with five PCs for the student body.

“This (facility) will give a large portion of our students a place to plug in,’’ Harris said.  “A very high percentage of Southeastern  students game and having a facility and an organization to help accommodate these students is going to help drive involvement and activity. Making friends and uniting around something they already do will be of great value.’’