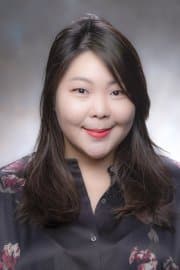 Stella holds a Doctor of Musical Arts Degree in Opera Performance from the University of Texas at Austin where she taught as a Graduate Teaching Assistant and is a graduate in Voice Performance from Indiana University at Bloomington. She has been mentored by world-renowned sopranos Virginia Zeani and Carol Vaness. Stella taught American Music, Music Appreciation, and Applied Voice at the Austin Community College. At Southeastern Oklahoma State University, as an assistant professor, Stella teaches Lyric Diction in addition to Voice.