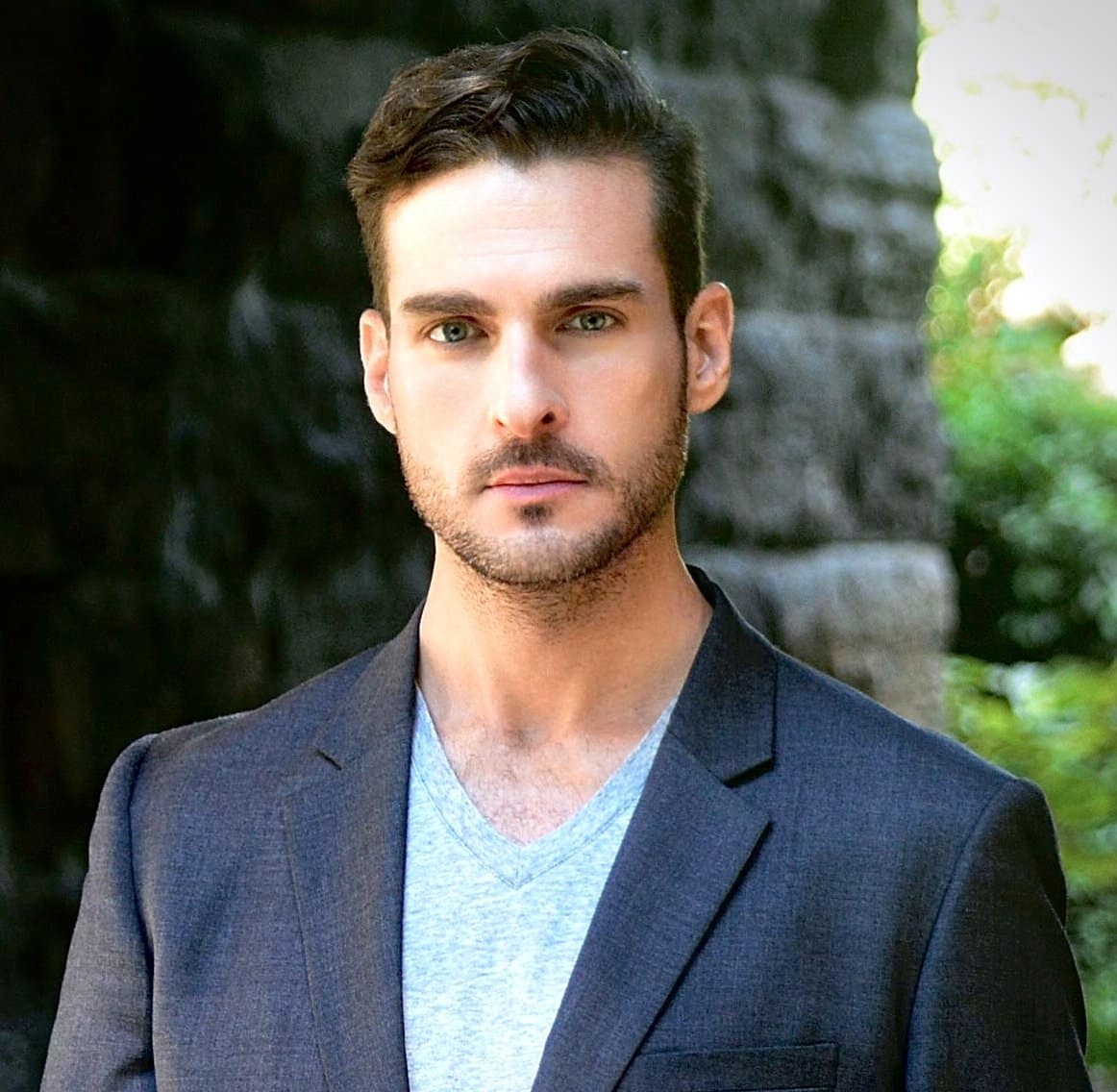 With nearly two decades of experience as a performer and educator, American baritone Michael Kelly has led a versatile and multifaceted artistic career. In his performances, Michael has been praised as “expressive and dynamic” and “vocally splendid,” appearing with major international opera and orchestral companies in a wide-ranging repertoire of many styles and periods. He has performed at such illustrious venues as Carnegie Hall, Geffen Hall, Jazz at Lincoln Center, The Kennedy Center, Wigmore Hall, with New York City Opera, Opernhaus Zürich, Opera Columbus, Santa Fe Opera, Theatre du Châtelet and with symphony orchestras across the US. He appears on two commercially released recordings of world premiere works by David del Tredici and Mohammed Fairouz, and will be heard on multiple recordings set to be released later this year.

As educator, Michael has maintained a private voice studio since 2004, working with singers at all levels and in an array of styles. He has given masterclasses at the conservatory and university levels focusing on both vocal technique and style and has given lectures on career pathways and entrepreneurship.  He is a guest lecturer at NYU and SUNY Purchase where he instructs student composers how to write for the voice. Michael was a faculty member of SongFest in 2013 and is currently the Creative Director of RISE Camp at the Crested Butte Music Festival, a training program for young professional classical singers.

A frequent collaborator with living composers as performer, poet and librettist, he is also the curator for the widely-released baritone volume of art songs by living composers for NewMusicShelf’s Anthology of New Music. Michael is a graduate of the Eastman School of Music and Juilliard.