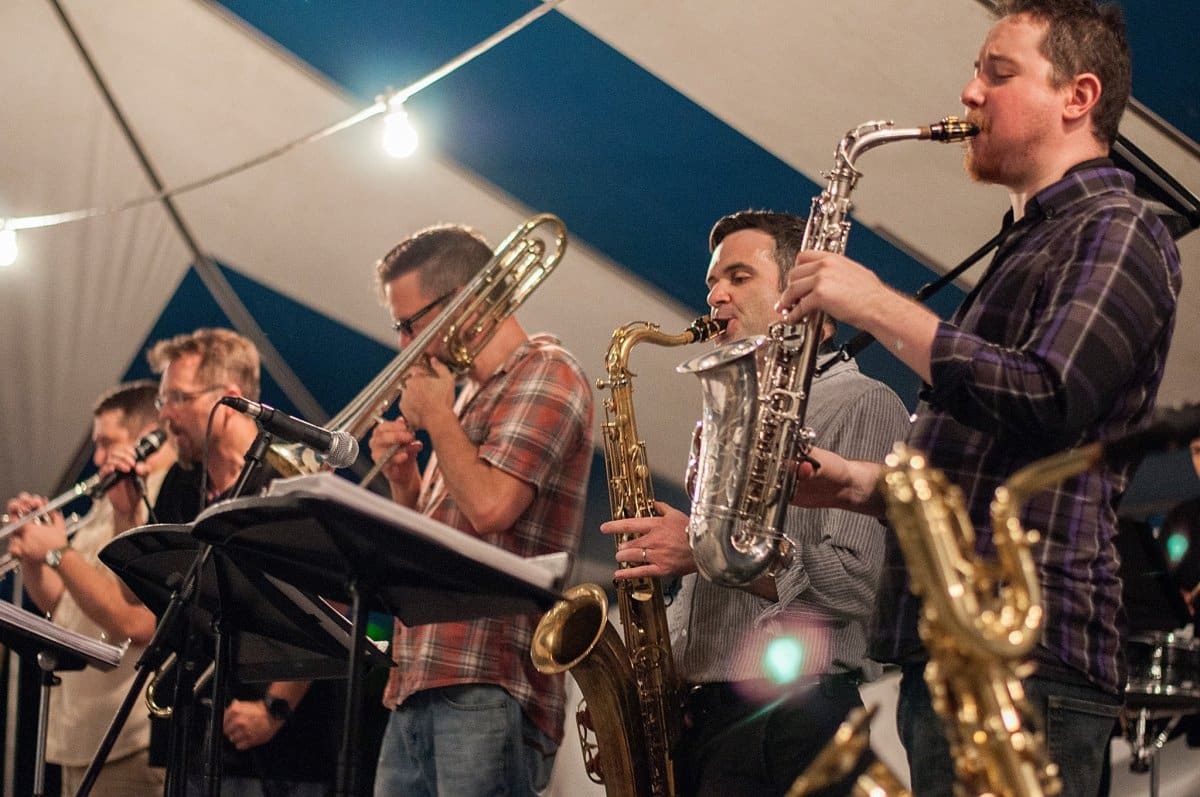 Boyd Street Brass was founded in 2012 as the one and only modern “second line” band in Oklahoma. Originally all of its members were either faculty or alumni from the University of Oklahoma. BSB has entertained and educated students all around the state and performed at various festivals, such as Jazz in June, The Oklahoma City Jazz Festival, and The Artesian Arts Festival. The various players that make up the group have performed all over the nation in symphony orchestras, jazz combos, nationally touring big bands, and as solo artists.  Boyd Street Brass recently completed its second album titled, “Are You Ready” following “Sup Sucka” released in 2015.