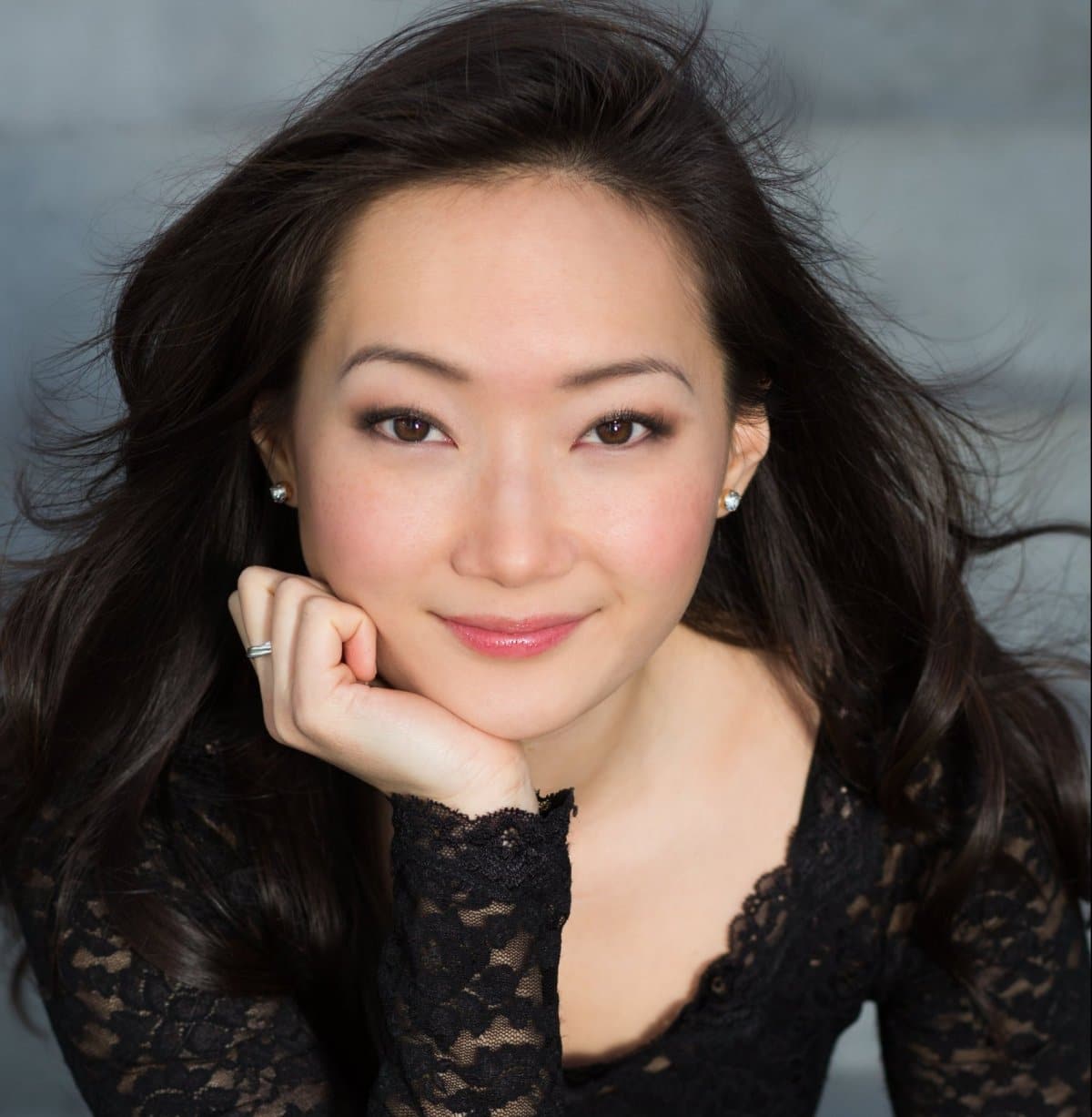 Violinist Eunice Keem has established herself as a dynamic and engaging artist, equally compelling as both soloist and chamber musician. A Chicago native, she attended Carnegie Mellon University for her music studies. After joining the Dallas Symphony Orchestra in September of 2011, she began her new position as Associate Concertmaster in the 2014-2015 season.

As a chamber musician, Ms. Keem was a member of the Fine Arts Trio, first place winners of the Fischoff National Chamber Music Competition. They also performed on Chicago WFMT’S “Dame Myra Hess Concert Series” and “Live from Studio One”. Several years later, she again received first prize at the Fischoff National Competition, this time with the Orion Piano Trio. She was also a founding member of Carnegie Mellon University’s Starling Quartet, with whom she toured Costa Rica, China, and the United States in their series of concerts and masterclasses,

Ms. Keem has participated in the Grand Teton, Lake George, Colorado, and Breckenridge Music Festivals. She currently serves as adjunct professor of violin at the University of North Texas.