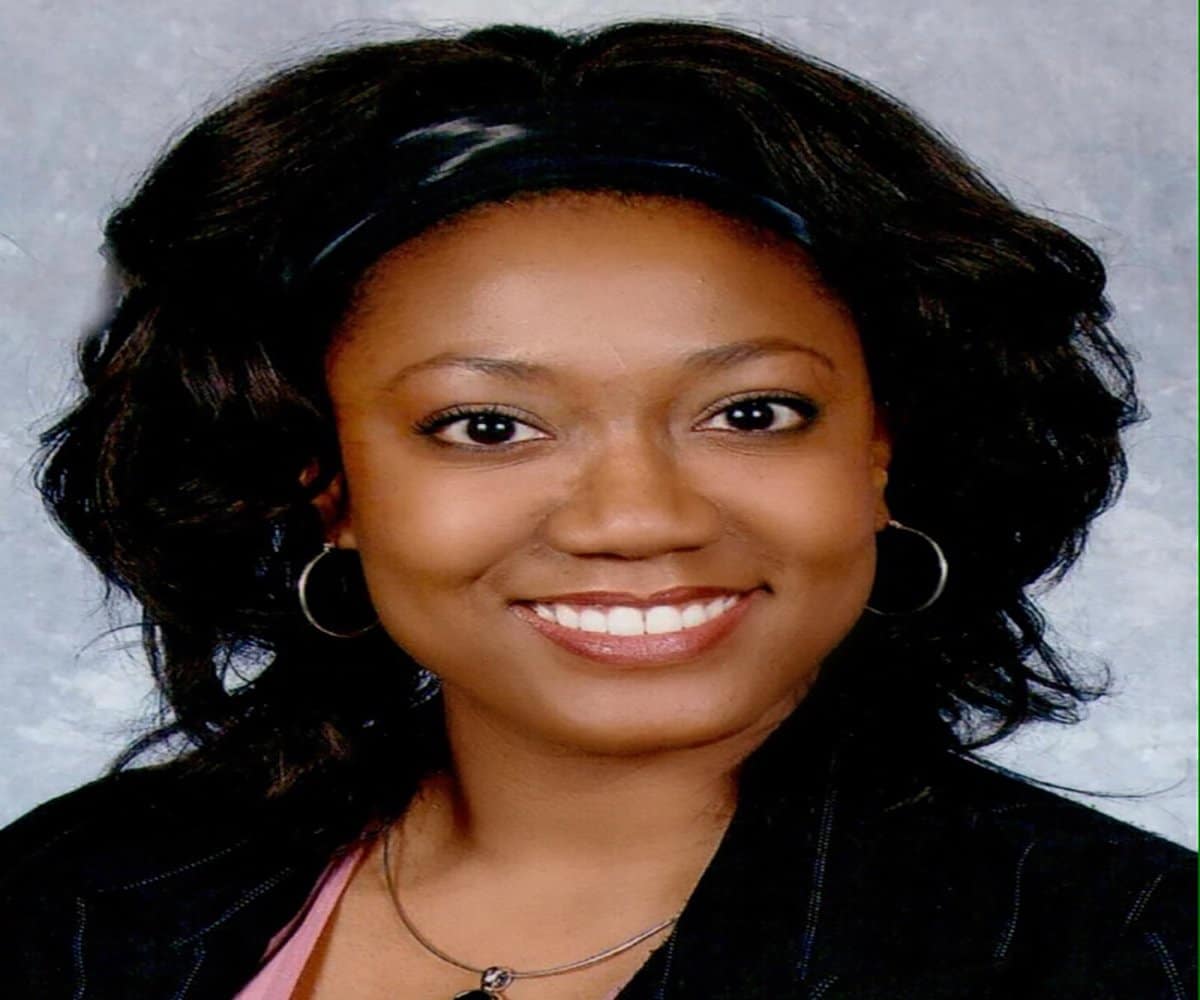 Robin Tercero Montgomery, a native of San Antonio, Texas, holds a Master of Arts degree in Vocal Pedagogy from Texas Woman’s University where she studied with Joan Wall, a nationally recognized vocal pedagogue and former principal performer at the Metropolitan Opera. She received her Bachelor of Music in Voice Performance from Southern Methodist University where she studied with modern classical music specialist Linda Anderson-Baer.

Among the roles Ms. Montgomery has performed are Adele (Die Fledermaus), Papagena (The Magic Flute), and Monica (The Medium). She has concertized at various venues including the Mendelssohn-Haus Musiksalon in Leipzig, Germany, the Seminari di Fine d’Estate in Mattinata, Italy, and The Modern Museum of Art in Fort Worth. In November 2017, she was a soloist with the TMEA Region 2 choirs. She was a featured soloist with the Sherman Symphony singing excerpts from Mozart’s Le Nozze di Figaro in April 2019, and in August 2019, she and her husband Dr. David Tercero became published authors with Music Appreciation: A Guide for the Active Listener.

As a high school student, Ms. Montgomery was a member of the Texas All-State Choir with directors Robert Shaw and Paul Salamunovich. Her choral and theatre experience motivated her to pursue a music degree and become a private voice instructor. She has taught voice lessons in the Lewisville ISD since 1997 and at Hebron High School since 2008. Over 65 of her students have performed in an Texas All-State Choir. Her students have earned acceptance to study classical voice, contemporary commercial voice, music theatre and theatre at various schools including UNT, Baylor, Indiana University, Belmont, SMU, TCU, OCU, and Texas State University.