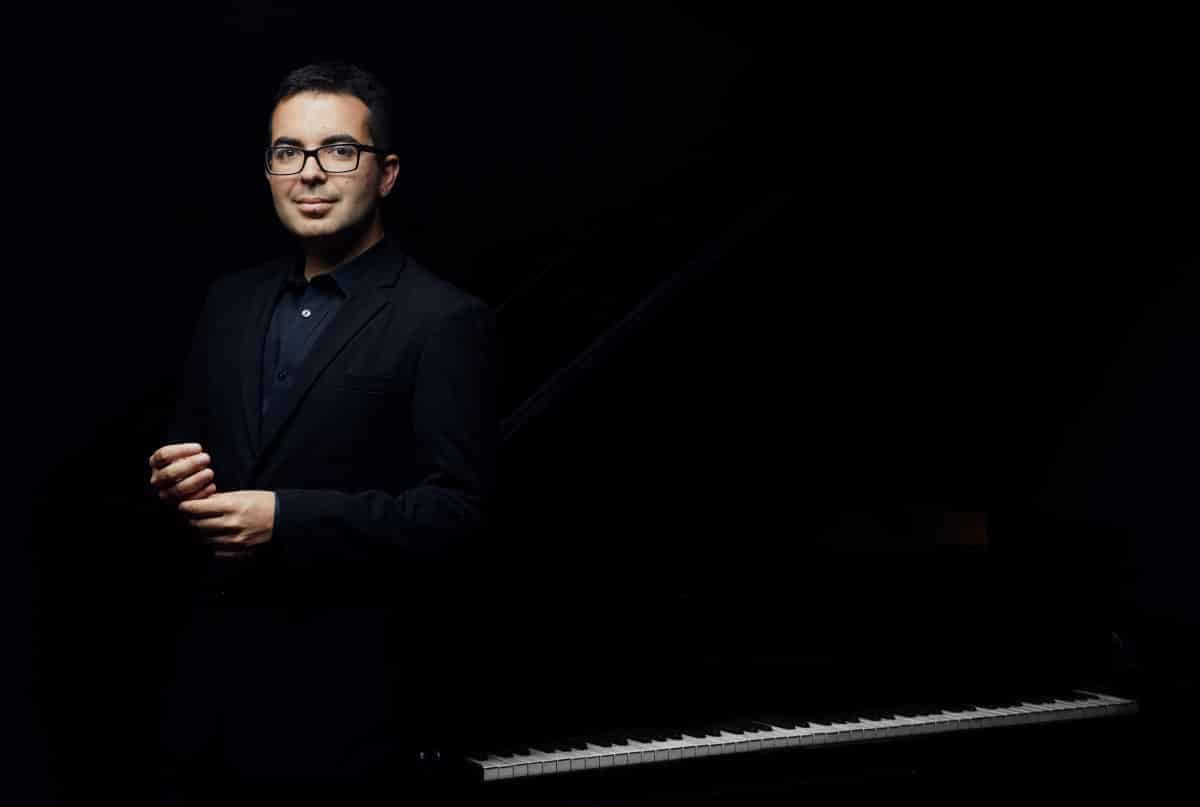 Six performances will highlight the celebration of the 50th season of the Musical Arts Series at Southeastern Oklahoma State University.

Brazilian pianist Diego Caetano will kick off the series on September 22, at 7:30 p.m. in the Fine Arts Recital Hall on the Durant campus. One Italian newspaper described Caetano as “a gifted pianist with a brilliant technique and musicality.”  He has been performing widely as soloist and chamber musician throughout the United States, Brazil, Chile, Europe, Asia, and Africa, including performances at New York’s Carnegie Hall, Yokohama’s Philia Hall, Lisbon’s Palácio da Foz, Rio de Janeiro’s Sala Cecília Meireles, and London’s Royal Albert Hall.

Dr.  Caetano maintains an active schedule as an educator. He has frequently served as a masterclass clinician and competition adjudicator in various universities and conservatories around the world and has presented at various national and international conferences about pedagogical works by Brazilian composers, effective practicing techniques, and performance anxiety.

Caetano is the co-founder and Artistic Director at Ávila International Music Festival in Ávila (Spain). He was the President of the World Piano Teachers Association – Texas Chapter from 2016-2021, and currently  is an Assistant Professor of Piano at Sam Houston State University.